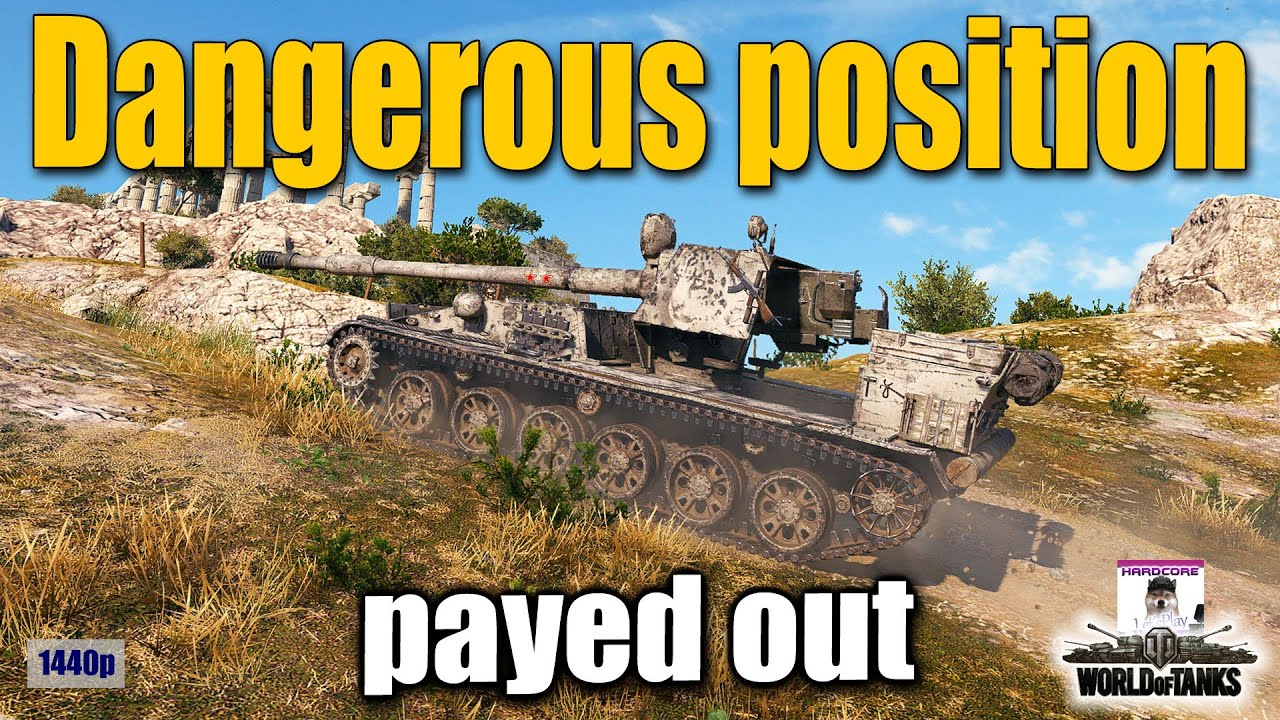 WOT: SU-130PM, must not camp bush, best World of Tanks games The SU-130PM is a Soviet tier 8 premium tank destroyer. The SU-130PM is a project for a tank destroyer with an open cabin based on the SU-100PM. Unlike its predecessor, this modification featured a more powerful 130 mm gun that required specific changes to be introduced in the vehicle design. Obtained by completing The Winter Challenge event. #WorldofTanks #2020 #wot 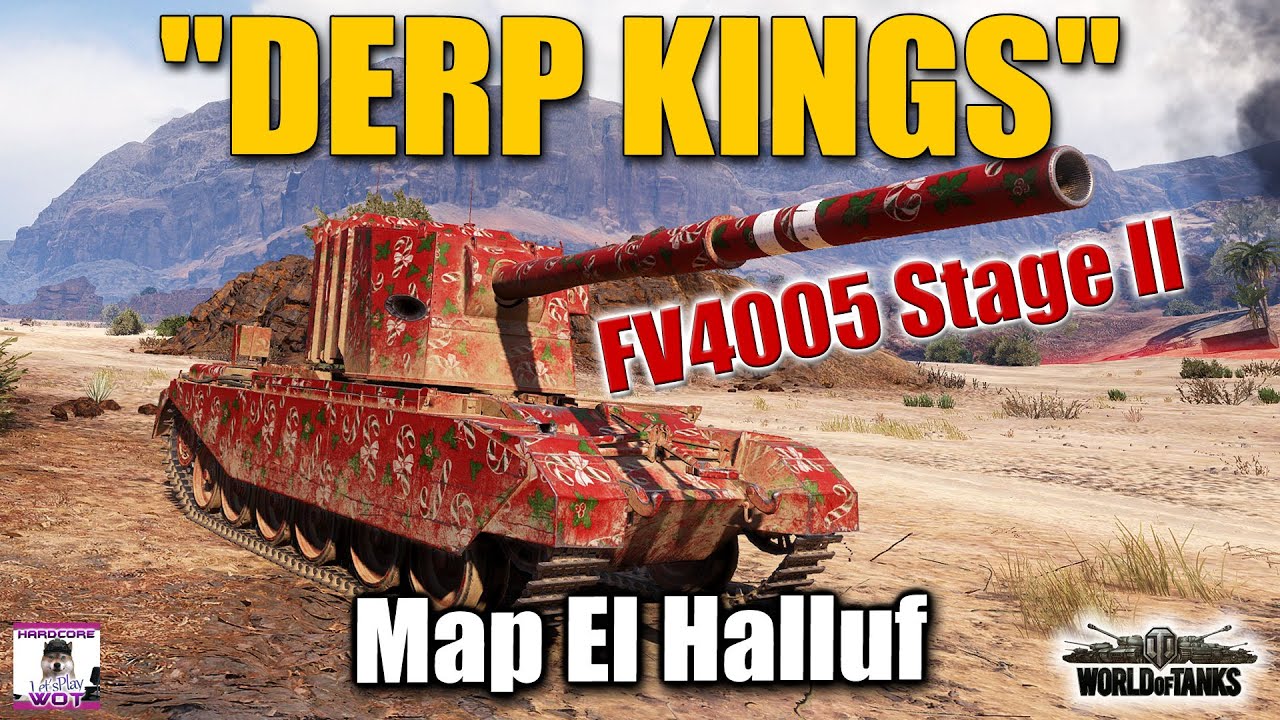 WOT: FV4005 Stage II, DERP TIME, best World of Tanks games The FV4005 Stage II is a British tier 10 turreted tank destroyer. This tank destroyer project was developed on the basis of the Centurion Mk3 tank in the early 1950s. The vehicle was initially tested with a mechanized ammo rack. However, the ammo rack did not fit the turret, and it was canceled. One prototype was manufactured and underwent trials, but the vehicle never entered mass production. 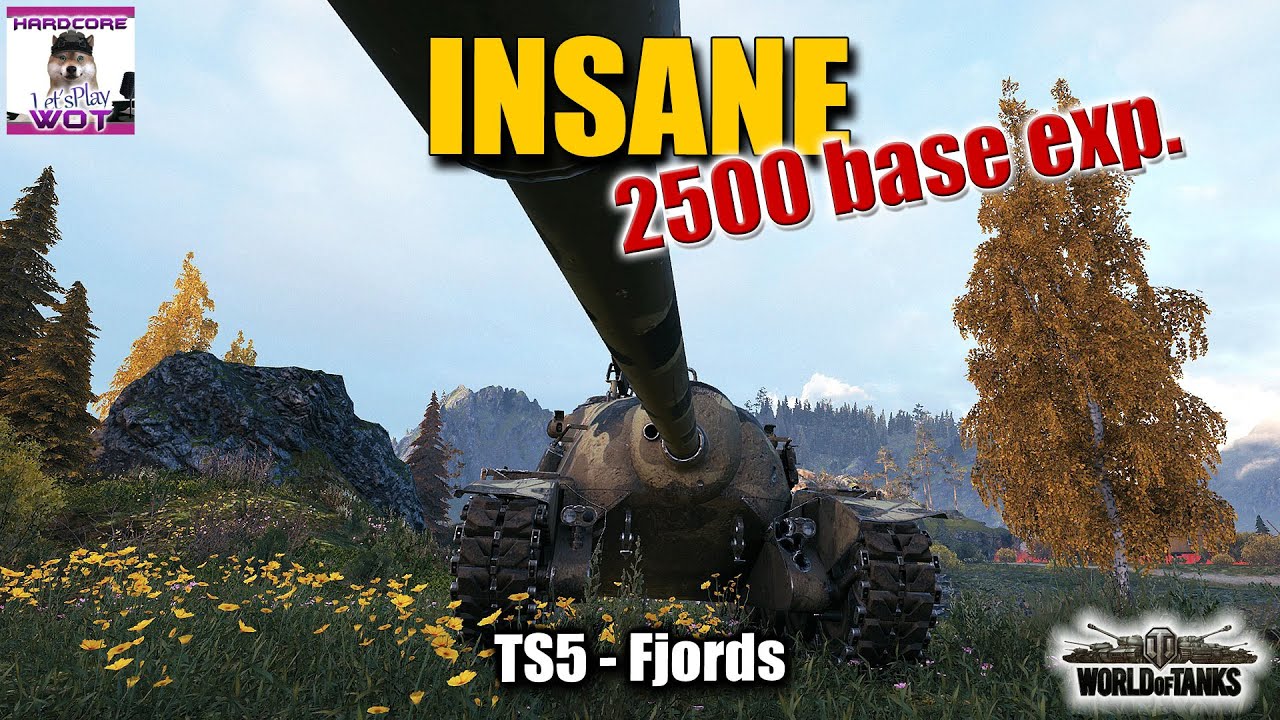 WOT: TS-5, insane 2500 base exp. game, Map Fjords, best World of Tanks replay The TS-5 is an American tier 8 premium tank destroyer. In June 1954, six proposed projects of upgraded heavy tanks and tank destroyers were presented at the conference held in Detroit. One such project was the TS-5, intended as a tank destroyer which featured a closed stationary cabin. A dummy vehicle was built, but further development was discontinued. 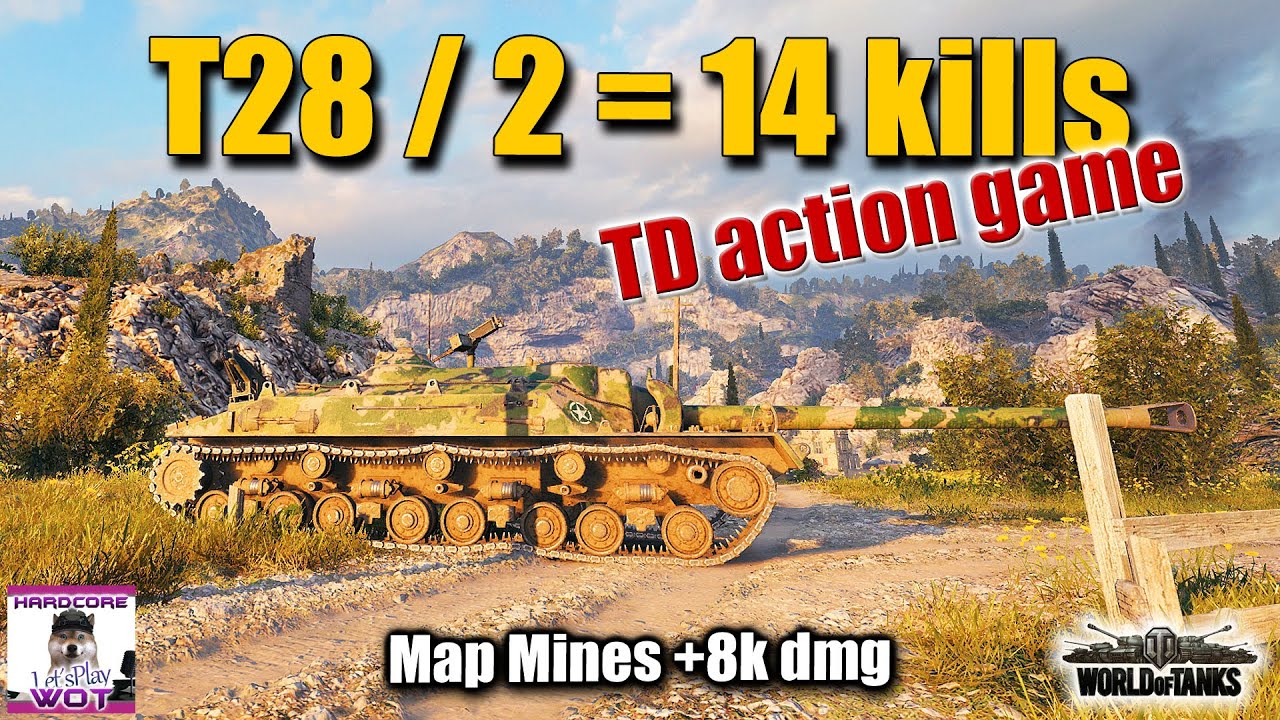 WOT: T28, 14 kills action TD game, best World of Tanks replays The T28 is an American tier 8 tank destroyer. The development of a superheavy vehicle with enhanced armor started in the second half of 1943. The design featured the power unit and electrical transmission of the experimental T23 medium tank. The vehicle was supposed to feature a new 105-mm anti-aircraft gun. The design was later used for the creation of the T95 assault tank. Existed only in blueprints. 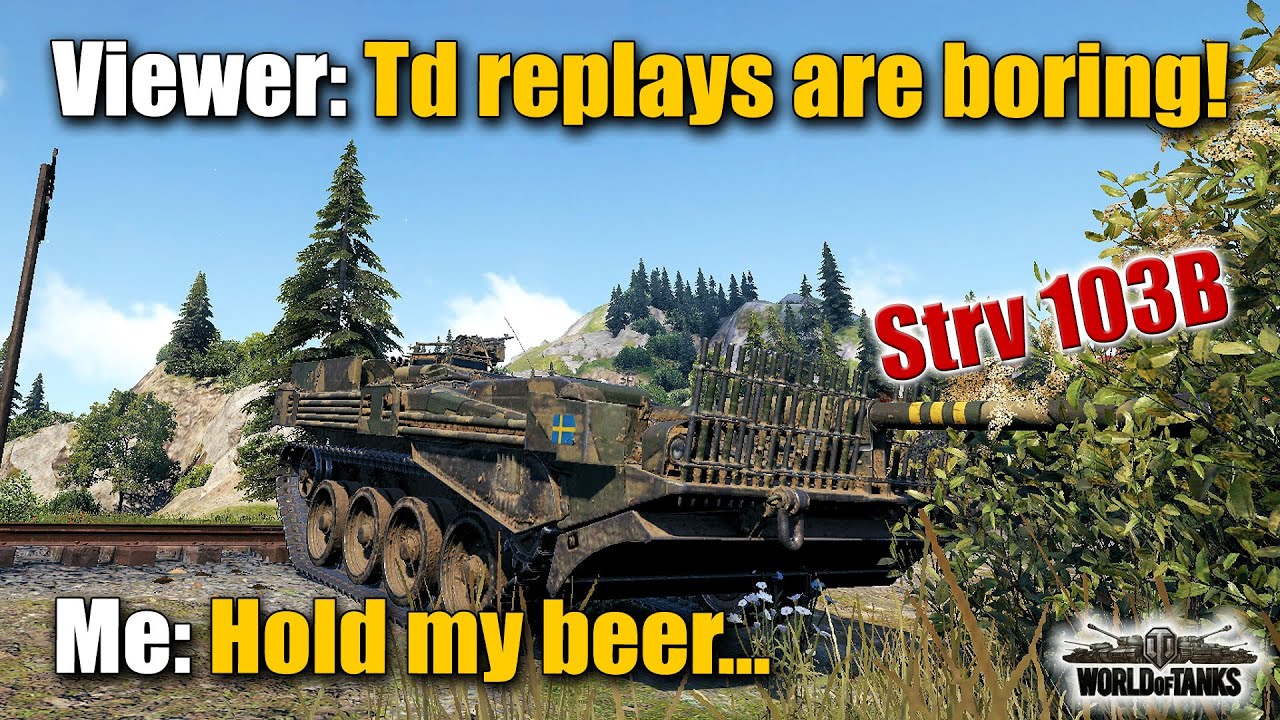 WOT: Strv 103B, perfect TD game play, best World of Tanks replays The Strv 103B is a Swedish tier 10 tank destroyer. Developed from 1969 through 1971 as a modernization of the Strv 103. Unlike the previous Strv 103A version, the Strv 103B was equipped with a more powerful gas-turbine engine, laser rangefinder, and infrared devices. The vehicle also accommodated the mounting of amphibious add-on equipment.

WORLD OF TANKS: Strv 103B on Malinovka, 14038 damage, what else to say? WoT #WoT #Worldoftanks #WoTeu #WoTru #WoTpc Support my Channel if You like: